Cat Brings Leaf to Owner Each Day to Show Appreciation

Baloo loved her owner and needed to find a way to show her appreciation. 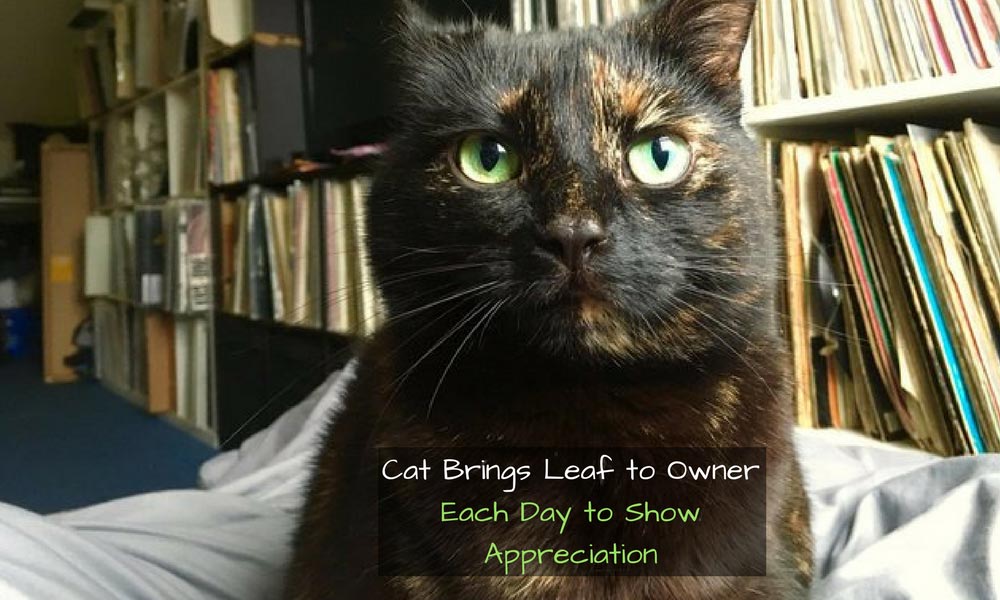 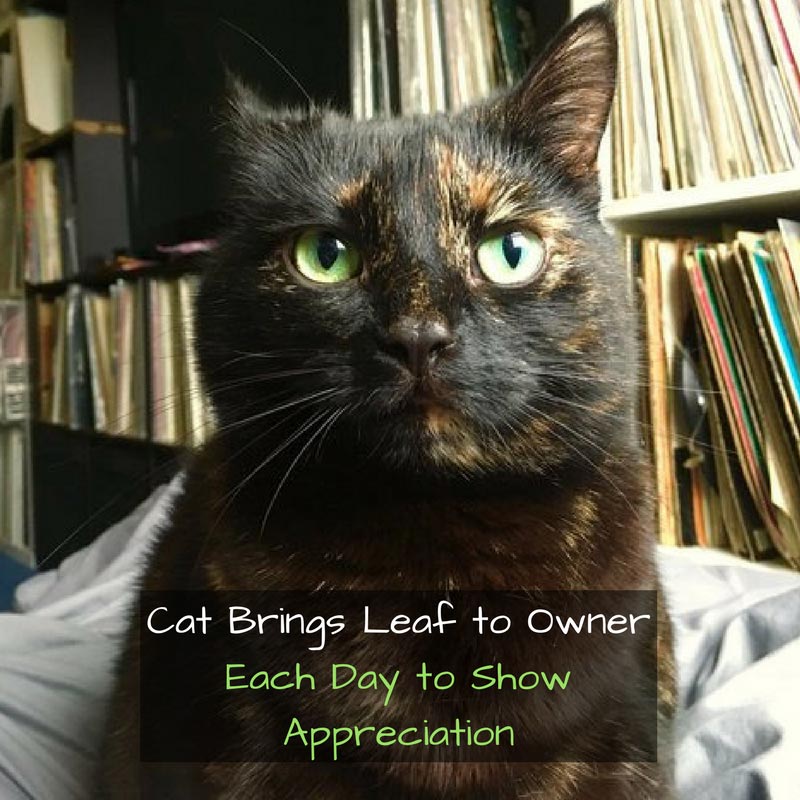 To show her love, Baloo decided to start doing a little hunting. Each morning she would bring her owner, Ben, a small creature. Never once did she hurt her prey, making it clear she caught these critters with care.

“I’d wake up to her on my chest with something in her mouth which she would then drop on my face or chest, and then meow,” Ben told The Dodo. “I don’t know if she expected me to think it was breakfast or that it was simply a gift.”

Baloo’s gifts were always alive, forcing Ben to rush around trying to catch and release the animals she brought in.

This chase was not something Ben wanted to keep doing.

Baloo noticed Ben’s lack of enthusiasm for her gifts. Unsure what she was doing wrong, she tried to think of a new idea.

“She always looked so confused and sad, which made me feel pretty bad,” Ben said.

Baloo finally realized that grabbing animals from the backyard was not impressing Ben. She needed to try giving him a different gift.

If Baloo could not satisfy Ben with creatures, maybe she could gain his appreciation by bringing in leaves.

“It took a couple of months of me rejecting her gifts for her to start bringing me leaves. They were always big, nice looking leaves,” Ben said. “It was such a relief from the live mice every morning that I would show my gratitude by taking the leaf and playing with it while she sat on my chest.”

Baloo quickly noted Ben’s reaction, and as a result, went on the hunt for the perfect leaf every day.

“She knew she was doing something right now,” Ben said.

To spice things up, sometimes Baloo will bring in a twig instead of a leaf.

“It warms my heart thinking about her on a little mission each morning to find a gift for her human,” Ben said.

As time has gone by, Baloo has taken on a lazier lifestyle. Now she prefers to show her appreciation through cuddles.

“She will comfort me when I’m feeling down,” Ben said. “She’s not a lap cat by any means, but when I’m upset or nervous she will hop up onto me, push me back so I lay down and then she’ll just sit on my chest purring like mad and nuzzling my face with her nose. She’s a very loving cat.” 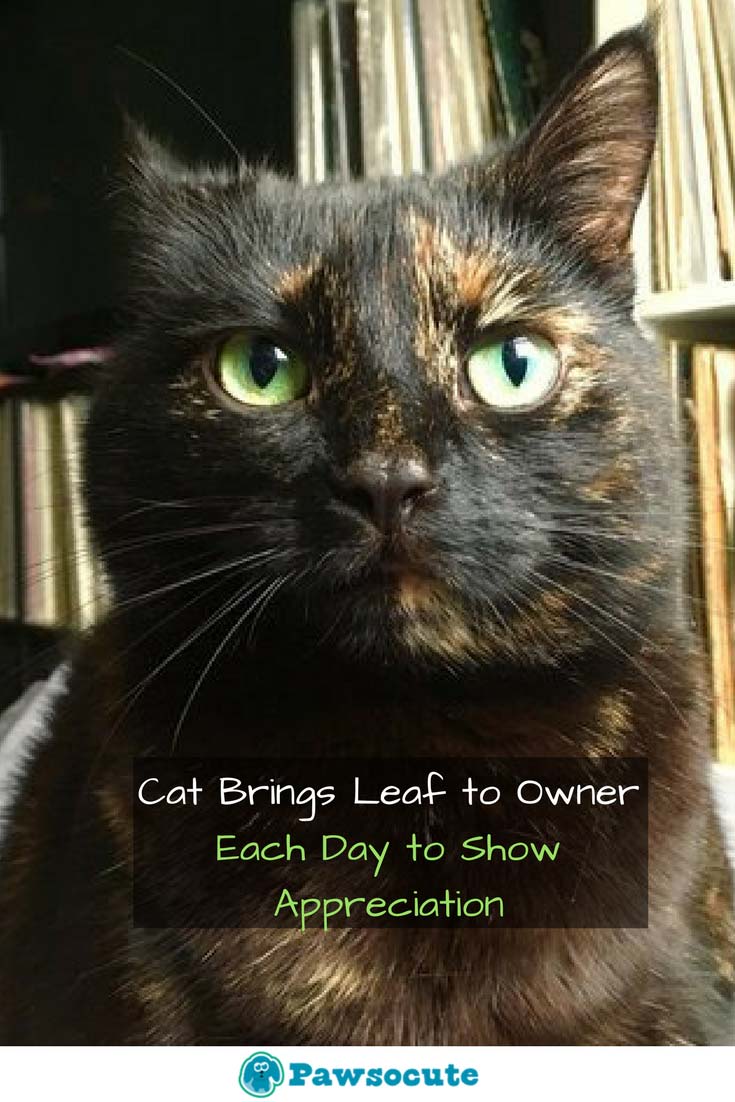