This is What Happens When a Cat Gets a Bad Haircut

Jin Jin, a Persian cat, usually stays trendy. He is always groomed with the greatest cat fashion and style. But this time…things went a little too far. 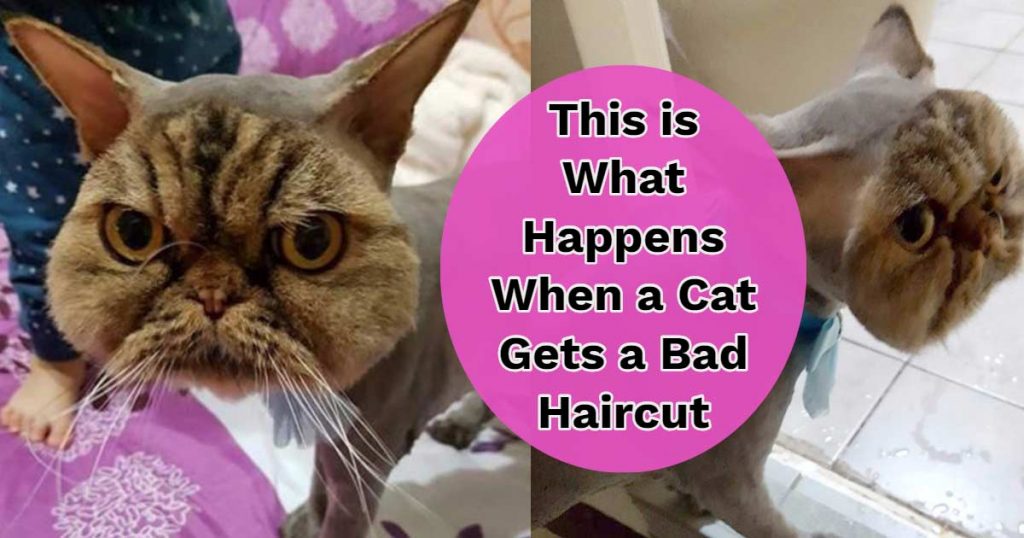 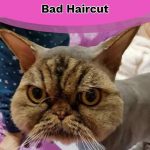 Jin Jin’s owner, Xie Qian Qian, has her cat shaved once the weather gets warm in order to keep Jin Jin cool. For past haircuts, Qian has chosen for Jin Jin to get a lion-style cut. This cut keeps facial and tail fur intact (like a lion!).

Jin Jin was scheduled for his next cut with the groomer, but Qian was very busy. Like anyone would, she decided to have a friend drop off Jin Jin with the groomer. No big deal, right?

Apparently, there was a slight mix-up on what kind of haircut Jin Jin was to get. The outcome made Jin Jin look like he was wearing a cat mask!

“I was surprised the groomer would shave him like that. I can’t be blamed for it,” Qian said to The Dodo. The look was so amusing, she couldn’t help but laugh.

Qian’s husband was not very happy with the new look once Jin Jin came home, but he too found himself laughing.

While the haircut was certainly not the best, Jin Jin did not seem to care at all.

“My cat is a very tame and good cat,” said Qian.

It’s okay Jin Jin, we all have a bad haircut at some point.