Rich Mason, a wildlife biologist from Maryland, received a call in 2004 from a friend who had recently installed a pool in his yard. 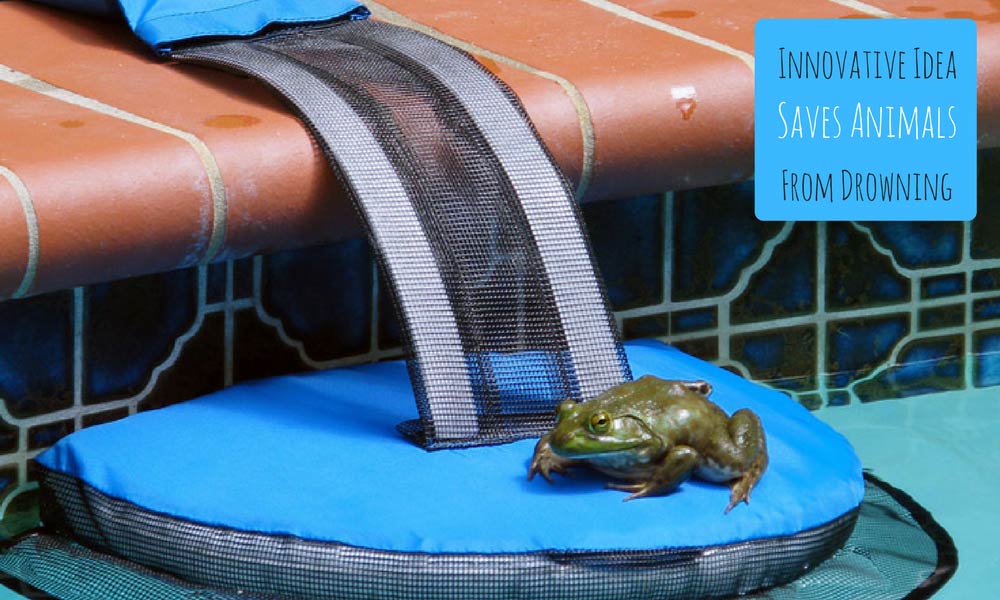 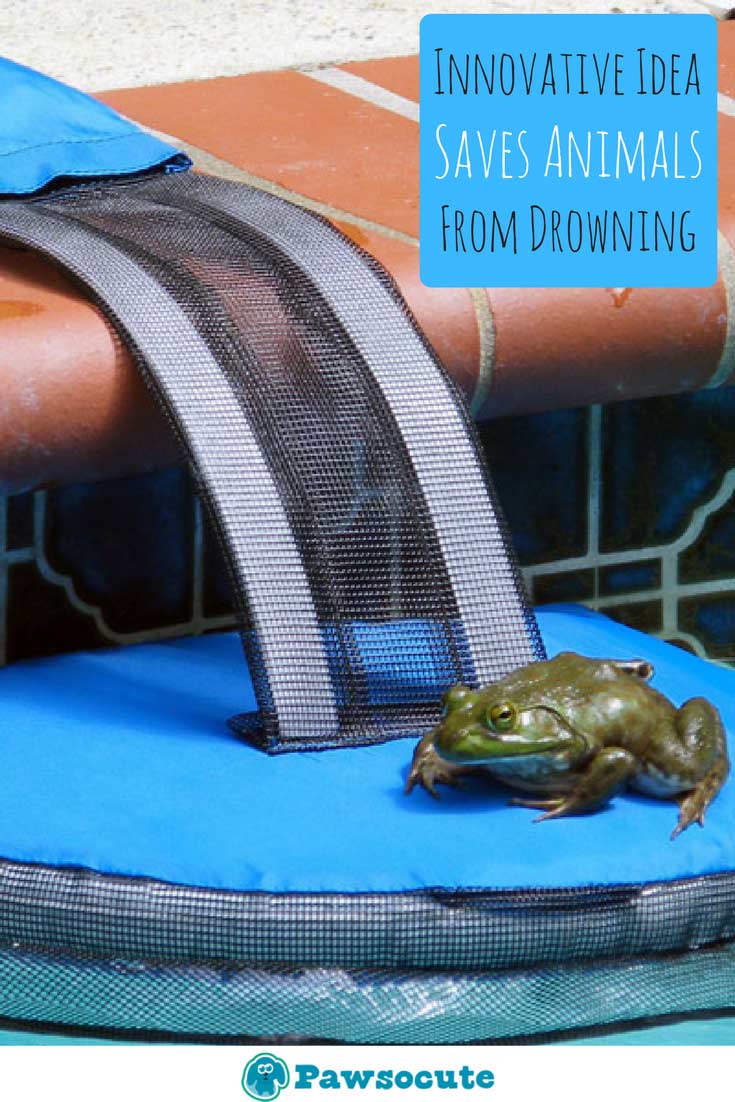 “Because I’m a wildlife biologist, I’m the one who gets called when friends have snakes in their garage, that kind of thing,” Mason explained to The Dodo. “This friend was pulling out dead frogs every day from their pool … I was kind of shocked.”

Mason had never realized the danger pools posed for frogs, so he decided to dive into some research. He found that there were other pool owners seeking advice online about frogs and other animals drowning in their pools!

“There was no real research about this though … I was pretty surprised,” Mason said.

Somehow the frogs were leaping and swimming, but could not find a way out of the pool. Other animals were falling victim to this as well.

“Pretty much any animal that walks around a suburban neighborhood could fall into a pool eventually,” Mason said.

When Mason looked into how many pools are installed each year, his concern grew. With millions of pools in existence and 100,000 being built each year, many wild animals could lose their lives.

Mason knew he had to find a solution: “I said, ‘OK, let’s see if we can come up with something to fix this problem.’”

He headed into his garage and began crafting. He found scrap foam and broke out the sewing machine…

He created an initial model and had his concerned friends try things out. Suddenly, he was making quite a few.

“I bought some foam and made more devices and got feedback from more friends,” Mason said. “It was pretty altruistic, just about helping animals.”

Where Mason’s FrogLog was installed, pools were clear of surfaced animals. Even after frog activity overnight, the pools had lost no friends come morning.

Mason ended up making a few hundred FrogLogs each year, all on his own. He was strictly worried about the well-being of animals!

Finally, the FrogLog became official and available to all those in need.

“The good part is we get such great feedback from people, really passionate emails saying this is the best thing since sliced bread,” Mason said.

“It was such a relief to not find dead frogs in the pool’s filtration basket, or floating on the surface,” a Connecticut resident expressed. “I also had a resident bullfrog who lived comfortably in the pool, would haul out on the FrogLog for a rest, and use it to get into and out of the pool whenever he wished.”

Another FrogLog user saw new ducklings using the FrogLog as a place to relax and rest. It has helped so many different animals!

“I had my doubts when my husband ordered this,” one woman from Ontario wrote, “but then I saw a baby Eastern fox snake use it to get out of our pool. This snake is an endangered species.”

If you are worried about your pool, check out the FrogLog’s site.