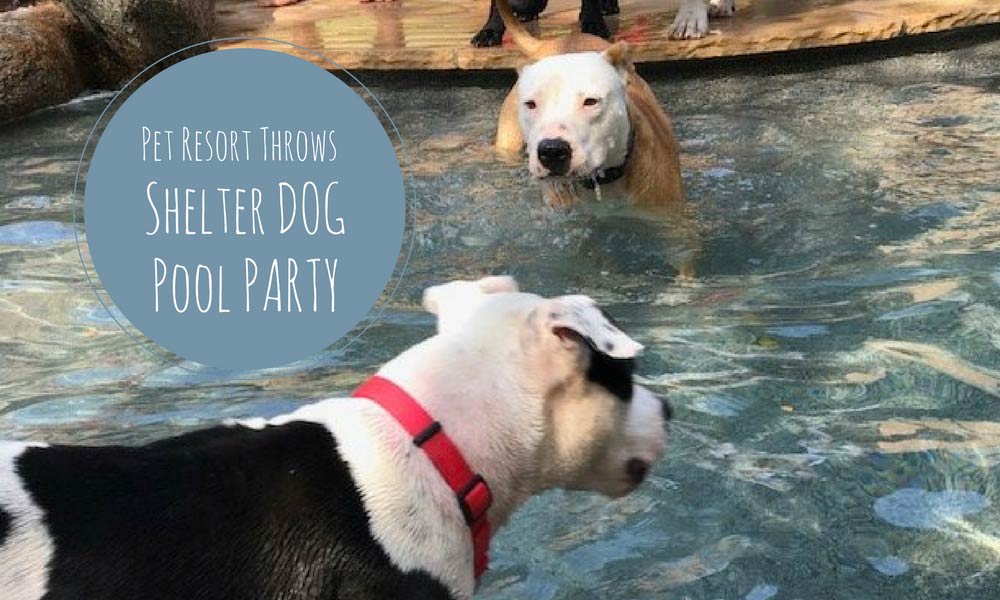 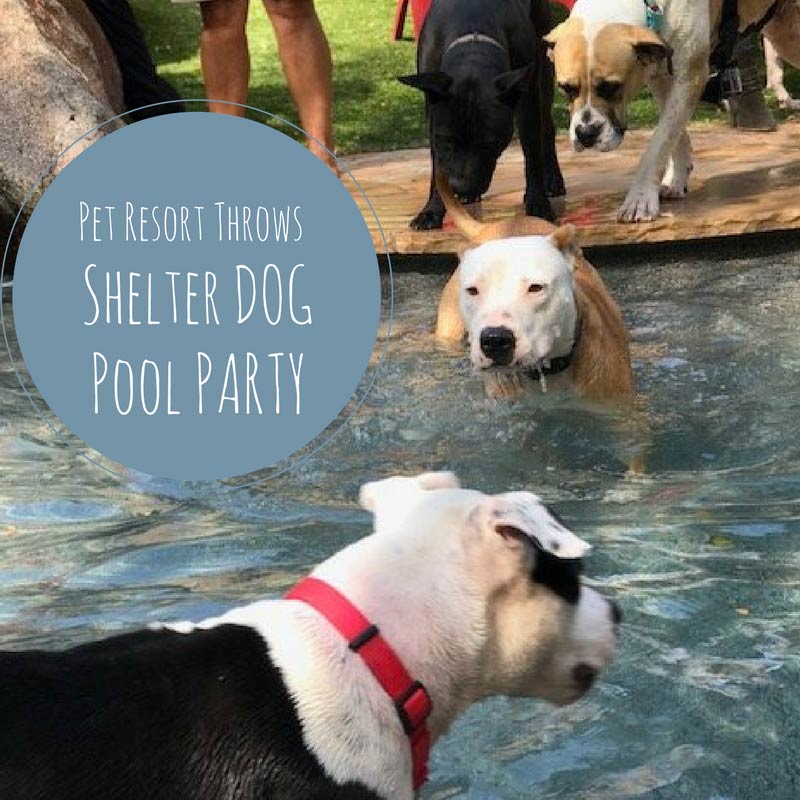 Shelter dogs spend the majority of their time being alone, waiting anxiously for someone to adopt them.

The Second Home Pet Resort decided they needed to provide time for shelter dogs to have fun and play. How would they do this? A pool party!

The owners at the pet resort have a soft spot for rescue pets and have spent time assisting local groups in Arizona over the years. When they received a call from Maricopa County Animal Care and Control about a party for the shelter dogs, the owners were overjoyed at the idea of helping out.

“Whatever we can do to help pets get adopted, we are in,” resort director, Jordan Cowan, at Second Home Pet Resort told The Dodo.

The party list had eight names: Rogue, Grayson, Bean, Henry, Loki, Ozzie, Benito, and Polo. One dog came from the shelter’s East Valley branch in Mesa, while the other seven came from Phoenix. The dogs had a chance to meet up before the party to get acquainted.

When it was time for the pool party, each shelter dog had a volunteer from MCACC watching over. All party-goers were carefully monitored and tended to!

Once the dogs realized they were able to play in the pool, they got extremely excited.

The party was a success! Every dog had a great time playing in the pool or doing what they like best.

“There was an American bulldog, Rogue, who climbed the waterfall so she could ‘supervise’ the party,” Cowan said. “There were a couple of pups, Henry and Grayson, that liked to give wet smooches to the volunteers after they got wet in the pool! They all got the ‘zoomies’ after swimming. It was just too much fun!”

A few volunteers joined in on the swimming, which the dogs were thrilled about. The whole party lasted for around two hours.

When the party was over, all partygoers were exhausted and happy. They finally had a chance to socialize with other dogs and learn more about interaction with humans. While the party was fun, it was also a great way to teach the dogs ways to be more adoptable.

“We would LOVE to throw another pool party,” Cowan said. “Our staff find it extremely rewarding and love this part of their job in helping homeless pets find their forever homes.”

If you are interested in adopting any of the dogs at the pool party, be sure to contact Maricopa County Animal Care and Control. 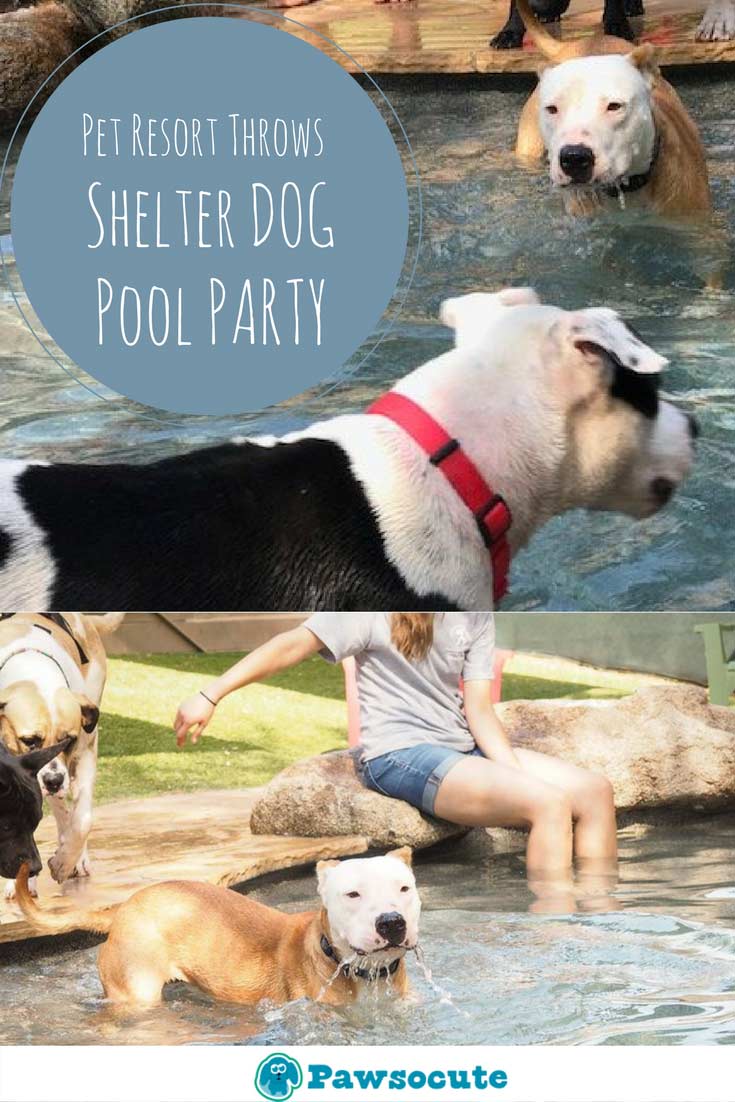