What happened to this sweet angel? Was she run over by a car? 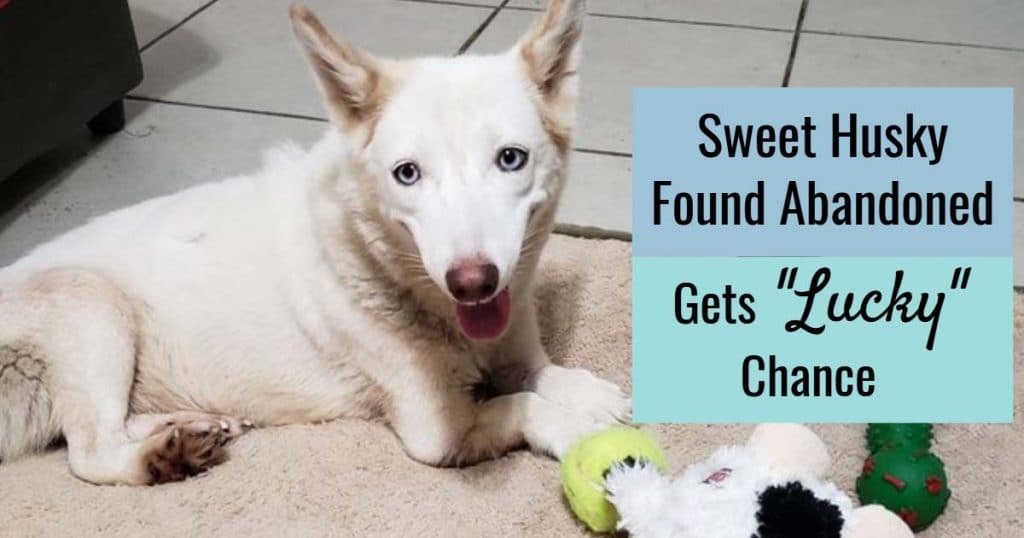 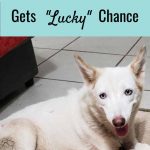 Georgina Milhet and her nephew, Michael, were enjoying a horseback ride in the suburbs near Miami, Florida. Upon turning down a secluded path, Georgina spotted metal wiring on the side of the road.

In her interview with The Dodo, Georgina retells that very moment, “I see this cage, and this dog with her tongue out.

Immediately, I yell to my nephew, ‘Throw me the bottle of water.’ I jumped off the horse and got close to the cage to see how she’d react.

She was wagging [her tail], tongue out, and drank the whole bottle of water.”

After releasing the sweet, white Husky from her cage, Georgina realized that there was something very wrong – she couldn’t walk! All of the Husky’s limbs were bent at an angle and twisted severely.

Georgina noticed that her elbows and stomach were scabbed and bloodied from moving her own body. Her paws were swollen and her nails ingrown.

What happened to this sweet angel? Was she run over by a car?

Georgina knew she could not leave this kind, neglected animal. Instead, she named her Lucky, strapped her to the back of her horse, and took her home. Once home, she bathed and cut Lucky’s matted fur. She found that Lucky was covered in small punctures.

On the Road to Recovery

After hearing about Lucky’s story from social media, GTS Husky Rescue reached out to Georgina and arranged medical care for Lucky’s legs. Lucky’s medical examination revealed that Lucky was most likely alone for quite some time. Doctors admitted to being unsure about the cause of her deformed legs. It could be a result of living in a cage, a previous injury, or perhaps, Lucky was born this way.

Unfortunately, GTS Husky Rescue found that doctors continuously refused to treat Lucky. The top, local orthopedic surgeon in the area deemed any surgery to be too painful for Lucky.

Now, Miss Lucky awaits four prosthetic legs of her own! In the meantime, she is enjoying her time in GTS Husky Rescue’s care, snuggling up to all the volunteers. Although she particularly enjoys being carried around by her human friends, we know that Lucky will love life with her prosthetic legs, embracing her ability to run and jump as a dog should!

Natalie Lucia, Director of GTS Husky Rescue told The Dodo, “This dog is one of the sweetest dogs in the whole world. She wants to kiss you and she wants to be next to you, and there is not a mean bone in her body. After everything that she’s been through, she’s the sweetest animal.”

Be sure to SHARE Lucky’s story and consider donating here! 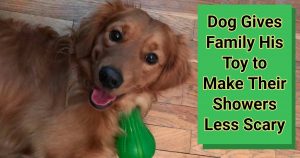