“It's All About Todd's Heroic Act” 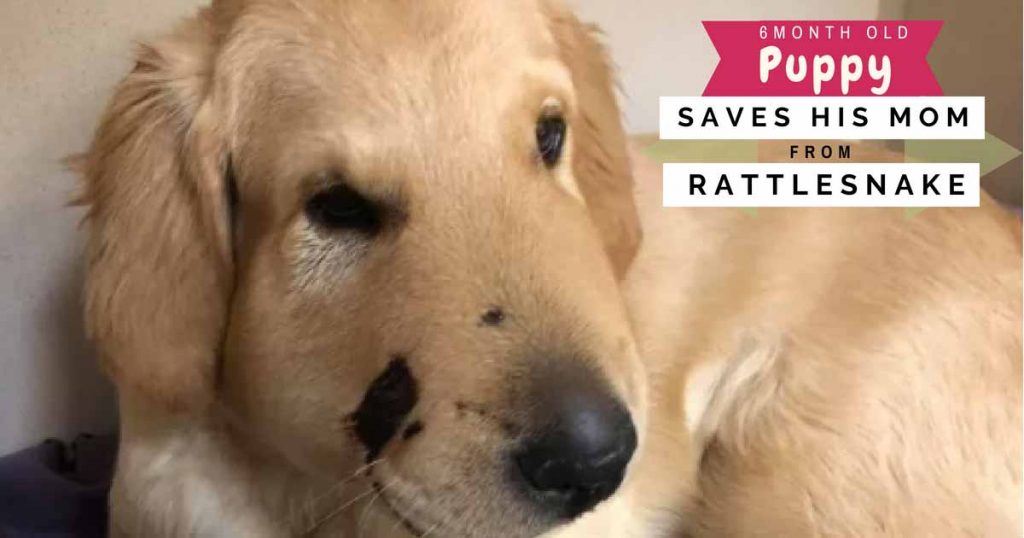 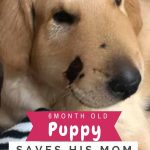 Paula Godwin and her two Golden Retrievers, Todd and Copper, set out for a hike near their home in Arizona.

As they were walking along a paved path, suddenly, it appeared that Todd, her 6-month-old pup, had gotten bit by a rattlesnake. The snake had been in the middle of the path, resting, and Todd had intervened. Paula had not seen the snake at all, and she was usually very vigilant about searching her surroundings.

Paula shared the story on her Facebook. In a video, she posted she said, “He for sure saved me from getting bit. He’s definitely my hero.”

Paula was quick to scoop up her brave puppy and took him to the nearest hospital where he spent the next 12 hours. Paula shared photos of Todd’s face after the bite, and although they are pretty horrific, she reports that Todd is healing well.

Todd’s story has spread like wildfire. He was mentioned on WeRateDogs and a rating of 15/10 for his bravery. Paula shared the story with Buzzfeed News and revealed that, overall, there has been “so much kindness” as a result of Todd’s valiant act. He was even invited to an Arizona Diamondbacks game, “Ironically my sweet Todd will be honored today at the diamond backs game as a hero. Game is at 115 super excited . This little pup spreading love around the 🌎”

This is Todd. He saved his human from a rattlesnake yesterday. A true h*ckin hero. He’s expected to make a full recovery and has been rewarded our fifth ever 15/10 pic.twitter.com/TsS6isI0Ew

This sweet puppy has helped spread the word about the amazing, selfless nature of our pets! Share the story to show your friends & family just how loving our pets can be. 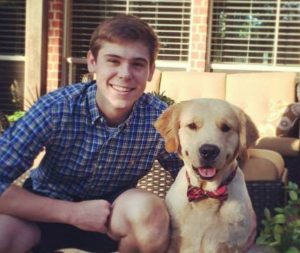 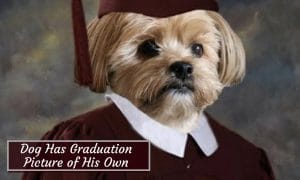 Adorable Dog Has Graduation Picture of His Own 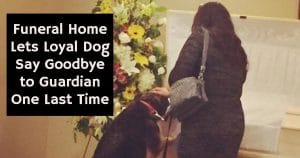