Donna and Trevor Armstrong bought their grandsons race car beds and did not want anyone feeling left out. 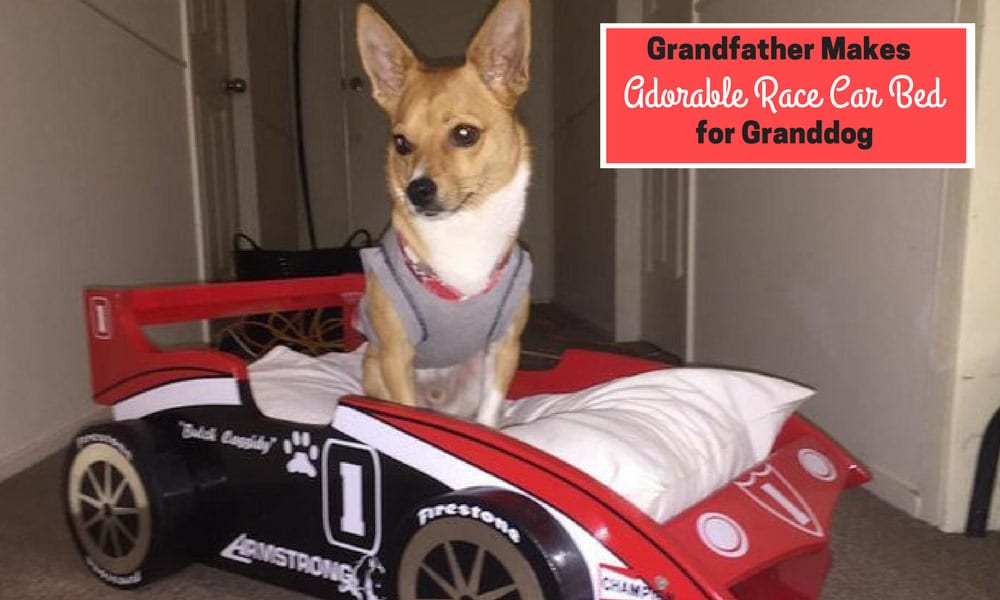 The Armstrong family lives in Wingham, New South Wales. Donna and Trevor’s three grandsons got matching race car beds from a furniture store in the area.

One member of the family was starting to feel left out.

“My son Zac, who doesn’t have any kids, said to us, ‘Aww, where’s my son’s car bed?” Donna told The Dodo. Zac was referring to none other than his 3-year-old Chihuahua-Pomeranian mix, Butch Cassidy.

And so, the grandparents decided it was time to get the dog a race car bed of his own! However, his turned out a little different from the rest…

Created and painted by grandpa, the wooden bed is made just for Butch. His name is even painted across the side! It has four tiny wheels (with carefully painted logos!) and a comfortable area full of pillows and blankets.

“He works six days a week, but every spare moment he had leading up to the holiday he’d been working on it,” Donna said.

“He was devastated two days before Christmas because Zac took my dog downstairs and nearly busted the surprise when he was working on it in the workshop. But the look on Zac’s face the day he opened it showed he clearly hadn’t seen it.”

The bed took nearly a month to create. As expected, the granddog was a big fan of the bed!

“Butch was quite excited when he opened his bed and got straight in it,” Donna said. “He lies in it now at night while his dad watches TV, but when it’s sleep time he gets into the big bed with his dad.”

Because Butch is an only dog, he gets to hangout with his grandparents and their three dogs while his dad is working. To no surprise, this has led to a beautiful bond!

“My husband has a shop, so Butch goes to work with his pop every day,” Donna said. “He eagerly sits at the front window waiting for his dad to come by at 5 p.m. As soon as his dad picks up the keys, he will come and say bye-bye to nan and pop and gives us a cuddle.”

Butch knows just how spoiled of a grandkid he is!

“He loves his toys and loves the box of toys at his nanny’s,” Donna added. “Luckily I have taught his Aunty Neecy, our schnauzer, to clean the toys up after he’s gone as he manages to get every single one out and leaves them all around the house. He is our grandson and is treated as such.” 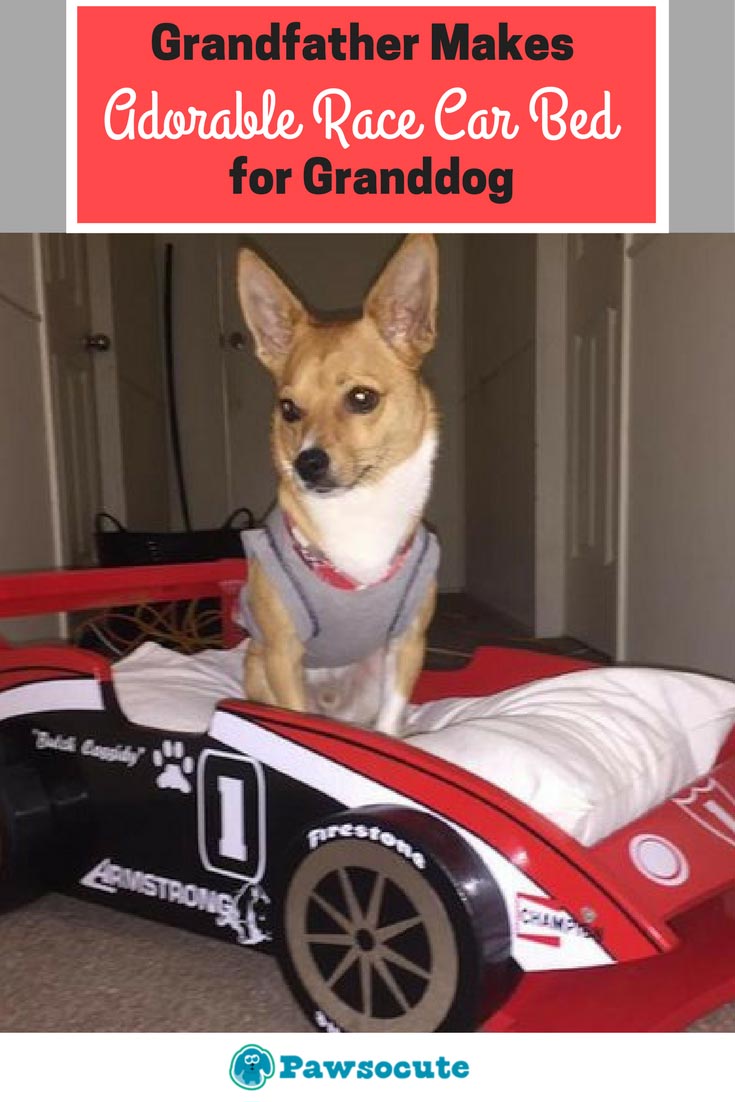 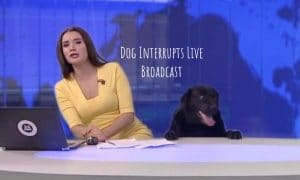 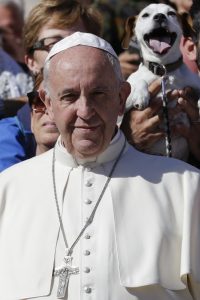 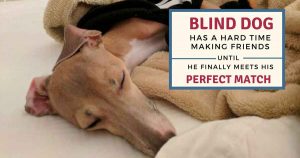 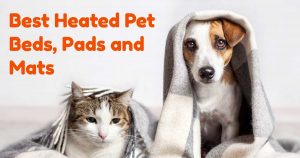