Clark the dog loves Rebecca Jude Weaver and her fiance but loves his green plastic toy more than anything. 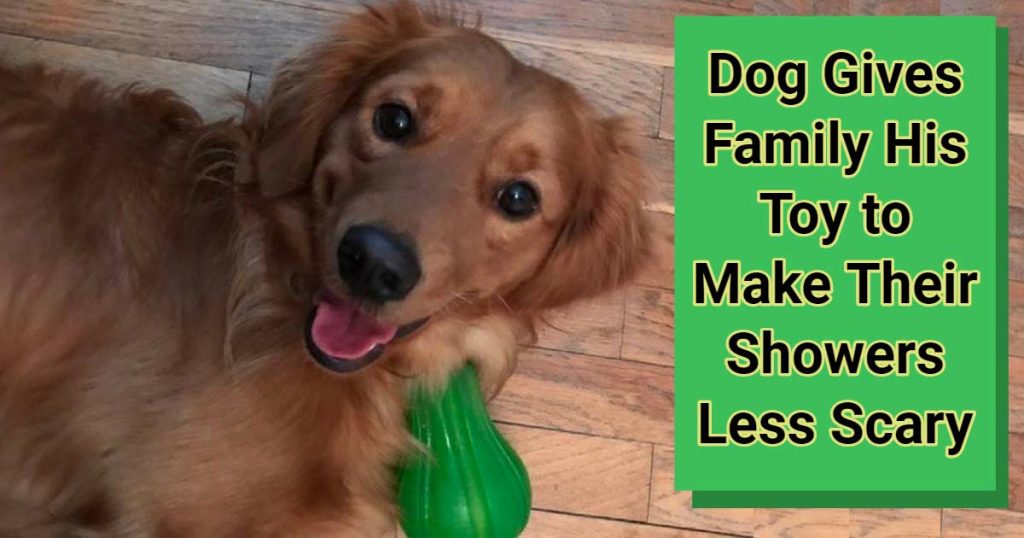 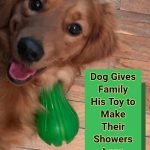 Once Clark’s family moved into a new home last summer, they finally had a bathtub. Unfortunately, this meant plenty of opportunities for bath time.

“The bathtub is the bane of his existence,” Rebecca told The Dodo.

After Clark’s first bath in the new home, he realized how scary a bath can be–and he assumes everyone feels the same way. Now, whenever Rebecca or her fiance hop into the bath, Clark comes to the rescue!

“He wants to save us from the bath,” Rebecca said. “He stays for a good five minutes. This is the torture part for him and he’s super upset and sad.”

While feeling distressed about his family being in the tub, Clark remembers what helps him when he is feeling nervous…

“He wanders off and returns after a few seconds with his green toy and plops it in the tub, to which he immediately cheers up!” Rebecca said. “It’s all he has to give and he does it every time. He is so sweet.”

Rebecca and her fiance had believed Clark wanted to play but realized quickly that was not the case at all.

“After he drops his toy in we offer it back and he won’t take it, ever (but we still try),” Rebecca said. “We always tell him what a good boy he is and give him a pet.”

This is the only time Clark shares his beloved toy, making this even more special than it already was!

While Clark’s fear of bathtime is a bit dramatic, Rebecca and her Fiance are thrilled to know their dog cares so much about them.

“He’s always been the sweetest dog. He’s literally the nicest dog I’ve ever met,” Rebecca said. “I’m not just saying that because he’s our dog either. He’s literally never growled at anyone.”

Can’t get enough of Clark? Check out his Instagram! 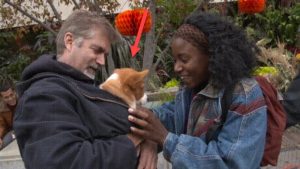 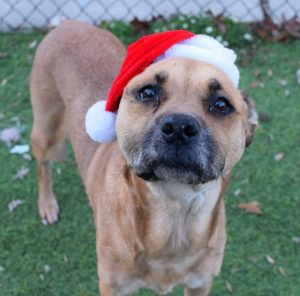 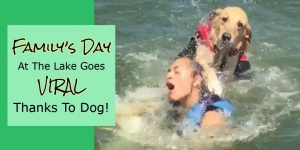 This Young Girl Had A Terrible Fear Of Dogs, Until One Day This Dog Changed Her Life.