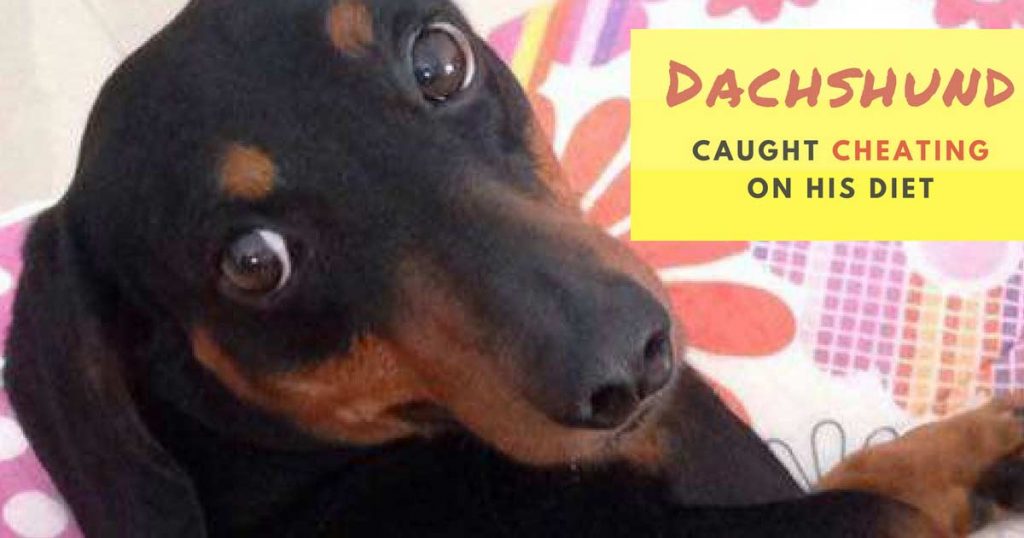 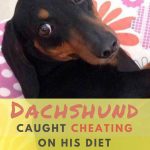 Chito is a Dachshund living with the Cabrera family in Mexico. His family truly cares for him and knows that feeding him a healthy diet is very important. Despite their attempts to keep him at a perfect weight, the family noticed that Chito was becoming chubby.

Chito Has a Secret

Chito spends a lot of his time outdoors, behind his home’s gate. There, he serves as the Cabrera family’s guard dog – or so they thought.

Recently, the family watched a surveillance video, depicting exactly why Chito was standing guard so diligently behind the gate. The video shows a local baker riding up to the gate on his bicycle. The baker disembarks from his bicycle, grabs something from his pack, and quickly tosses it through the gate into Chito’s awaiting mouth. Meanwhile, instead of barking, deterring the baker from approaching the gate, Chito stood wagging his tail, ready for this tasty treat.

This clearly wasn’t a one-time thing. These two seem to have a pretty efficient system. And of course, this explains Chito’s weight.

The Hand-Off Can Continue

The family has decided to let this secret meeting continue. They’re just glad that they’ve figured out exactly what is going on.

“Truth is, it’s not surprising. Chito always cheats when it comes to food,” Cabrera told The Dodo. “He often leads my mom to believe that he hasn’t been fed yet so she’ll feed him double.”

The Cabrera family still adores their pup despite his food obsession.

“He is a very noble and protective dog,” Cabrera said. “But when it comes to food, he’s a sneak.”

Who can blame this adorable, chubby Dachshund? Food is the best! Make sure to share this hilarious story with friends & family! 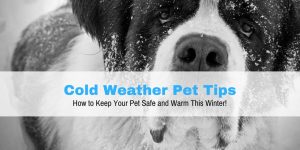 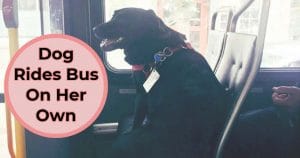