Adorable Dog Has Graduation Picture of His Own

Being a dog shouldn't mean going without celebrations! 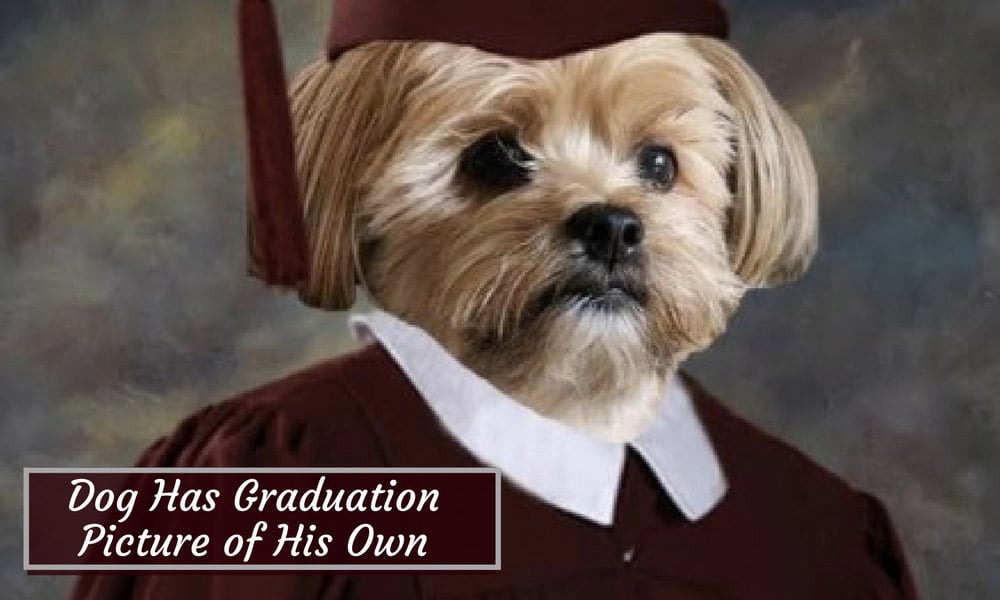 This family made sure their pup felt special for his 12th birthday, the age a student usually graduates from elementary school in Quebec.

Yogi, the family’s Maltese-Yorkshire terrier-Shih Tzu mix, has always had a strong bond with his sisters Pamela and Olivia Defresne.

“We adore him and, even if he is not a human, we consider him a full member of our family,” Pamela Dufresne told The Dodo. “He is our little prince, our little treasure.”

He’s such a valuable part of the family, everyone nearly forgets Yogi isn’t human.

“He’s very intelligent, and he understands a lot of words that many dogs wouldn’t,” Dufresne said. “Talking to him is like talking to a human.”

Yogi and his sisters play games together and support each other.

“When we cry, he tries to make us laugh by licking our tears,” Dufresne added. “When we have an argument, he puts himself between us.”

While Yogi has some limitations as a dog, his sisters make sure he feels like one of the humans.

“Since we were young, my sister and I love to imagine different scenarios in which our dog acts like a human: going to school, playing soccer, crossing the border illegally, playing video games, getting arrested,” Dufresne said. “In our imagination, he did all those things!”

This year, Olivia decided to give Yogi the ultimate dream come true–graduation!

Crafting the perfect image took some hard work with Photoshop, but it paid off! The picture seemed so accurate, Olivia’s family didn’t realize the image on the mantel for a little while.

“When we did, we laughed for a good 10 minutes, then we cried a little out of proudness,” Dufresne said. “To this day, Yogi’s graduation picture is the main attraction of the living room.”

What’s even better? The family has decided to keep Yogi’s picture front and center in the living room.

Thankfully, the whole family is in agreement that Yogi’s picture deserves a place of honor. “It will probably stand there ‘til our death,” Dufresne added. “We love him so much!”

On March 31st, Yogi will be turning 13. Stay tuned to see what’s to come for the next big milestone–becoming a teenager! 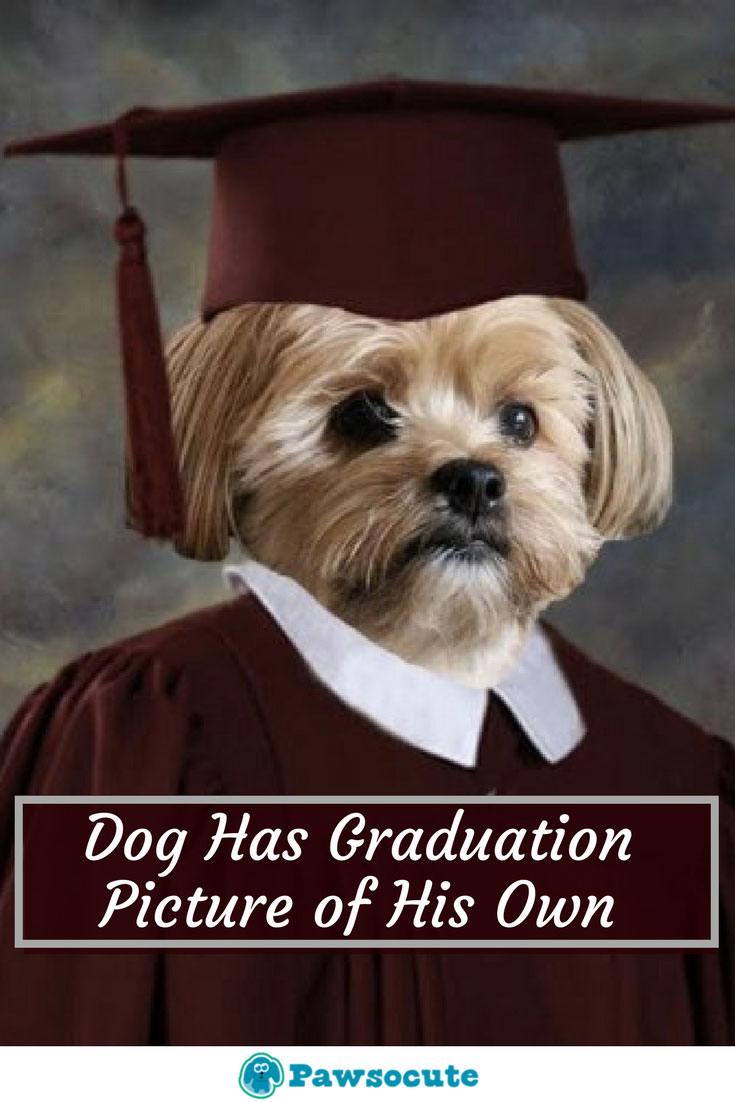 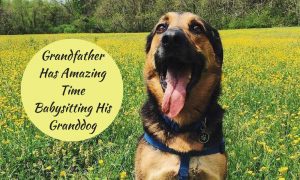