Bunny came to the Las Vegas shelter a kitten with serious ringworm. 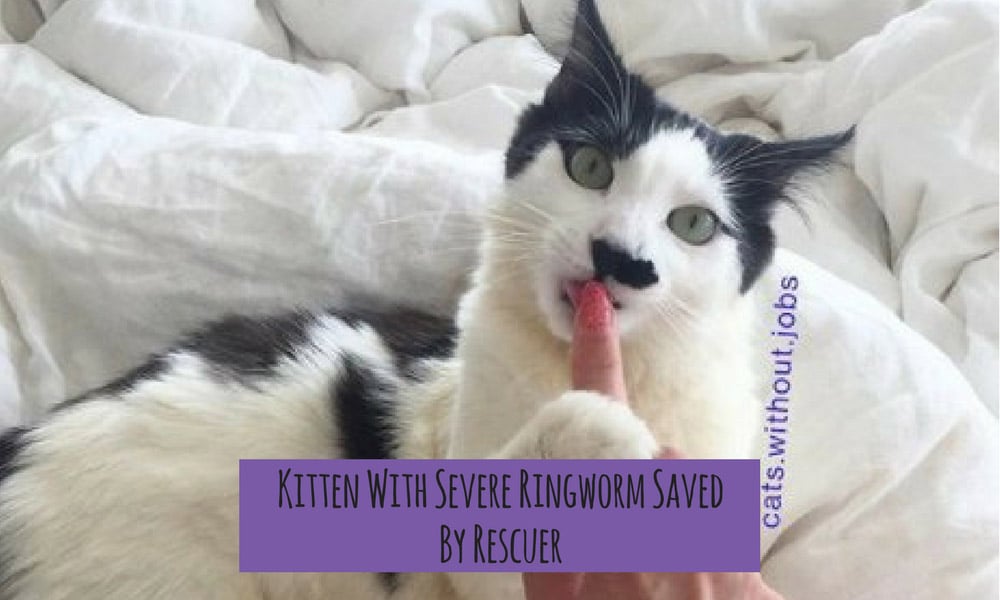 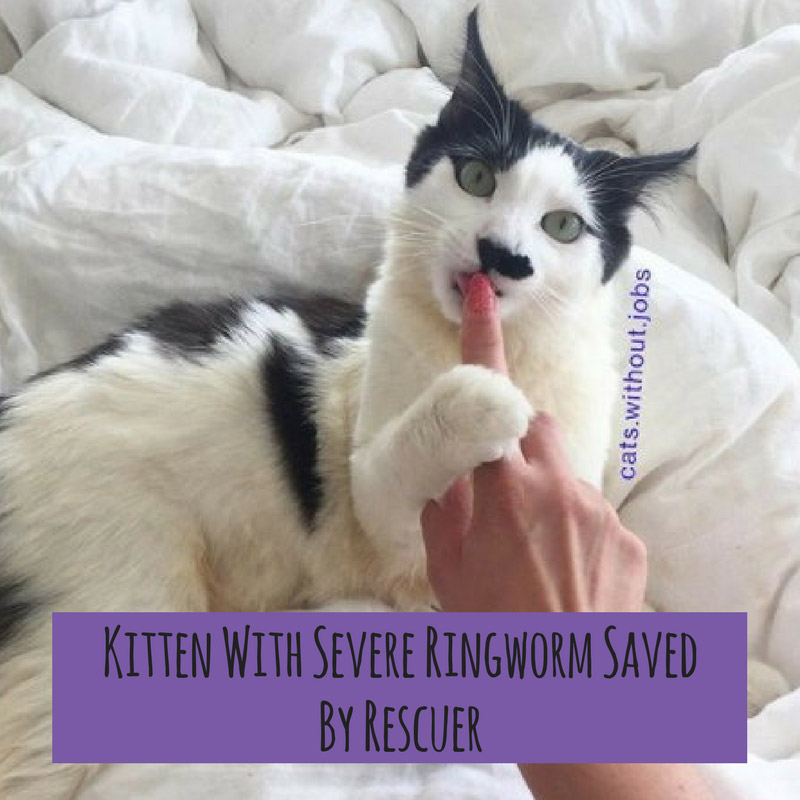 The shelter felt Bunny would not be adoptable because of her condition, and so they sent her to a facility that could provide her with the care she needed.

No rescue was able to take her in, and because of this, the shelter decided they needed to euthanize her…

Before the shelter was able to do this, a woman decided to step in and change things for Bunny forever.

Nikki Martinez had experience working with foster animals, and wanted to make sure Bunny had a fair chance of living. She worried Bunny could be too sick to survive, but she was willing to try anything she could.

“She was underweight, missing hair and urinating blood,” Martinez told The Dodo. “At one point she was so frail, I was scared to check in on her the following morning because I didn’t know if she would still be alive.”

By miracle, Bunny made it through her first few days in foster care…

And then a few more days.

While Bunny began to recover, she still needed to be monitored. Martinez always worked to find a way to be with her.

“She had to be isolated from my resident pets and other fosters so she was with me the majority of the time,” Martinez said. “I had shirts with giant pockets in the front and she would hang out in the pocket/pouch. I’d take her everywhere I went so she wouldn’t be alone. Doing household chores, walking the dogs, going to the store — she went everywhere with me.”

As time went on, Bunny grew stronger, and her ringworm infection slowly improved.

Bunny’s personality began to rise to the surface more each day, until she was nearly ready to find her forever home. Martinez knew, however, that Bunny would need a very specific family to care for her.

Fortunately, the perfect family came into the picture to adopt Bunny. They understood that despite her health problems, this was a kitten deserving of love.

“Bunny appeared on my Instagram … during the holiday of 2016-17,” Marija Jennings, Bunny’s new mom, told The Dodo. “I started following Nikki and immediately unfollowed because I didn’t think Bunny was going to make it and it was too painful to watch her suffer. But photos of her kept coming up … and at that point Jack [my partner] and I fell in love with her and became emotionally invested in her recovery.”

The couple that wanted to adopt Bunny had two cats. The two were clearly ready for a new addition to the family!

“Not only did they adopt her, but they agreed to take over her fungal treatment,” Martinez said. “I couldn’t have found a more loving, dedicated family to adopt her.”

The couple brought Bunny into their home and gladly took over her needed treatments. While Bunny’s ringworm was believed to be nearly gone, the case turned out to be far worse than anyone expected.

“At that point, she had contaminated us and our other cats, and pretty much everyone we know,” Jennings said. “As Bunny got older, the treatments became more and more traumatizing and uncomfortable, but Bunny was able to take it in stride.”

Since Bunny’s hair began to come back, as well as her personality, it was hard to tell just how severe her condition was. Luckily, her parents never once regretted taking in Bunny. All they cared about was helping her heal and live a full life.

“It took biweekly baths, antifungal medication and decontaminating our apartment from floor to ceiling every week; even then the progress that we made was not very encouraging,” Jennings said. “After a few months of no progress, our ringworm case had become so legendary that our vet enlisted the help of specialists, and they held weekly meetings to discuss how to proceed.”

After trying almost everything, the vet decided to try a new medicine for Bunny–and it finally worked! Come September of 2017, Bunny was finally healed!

Once everything was said and done, you might think Bunny would end up a bit nervous or anxious…

But Bunny is an active, happy cat that climbs around all over!

Bunny’s personality brings joy to everyone in her life, and reminds her family that the challenging journey to recovery was well worth it.

“She has been bathed so much that she has developed an obsession for towels,” Jennings said. “When I come out of the shower, she cries until I wrap her in one, hold her like a baby and kiss her on her forehead over and over while she sleeps in my arms. If I stop kissing her forehead, she bites my nose. She also likes to be carried around the house inside of an Ikea bag and comes running as soon as she hears one crinkle.”

While Bunny’s life began with great challenges, and nearly ended quickly, she has ended up as a loving kitty full of kindness and compassion. Her fighting spirit has allowed her to become a healthy and ringworm-free cat.

“Not all ringworm infections are as bad as Bunny’s was,” Jennings said. “These cats deserve a chance that they don’t get in shelters — it just takes someone that is willing to spend the time and have the commitment that is required to make them healthy again.”

Want to know more about Bunny’s life? Check out her Instagram! 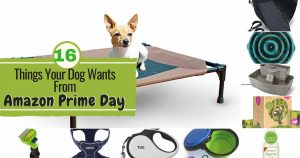