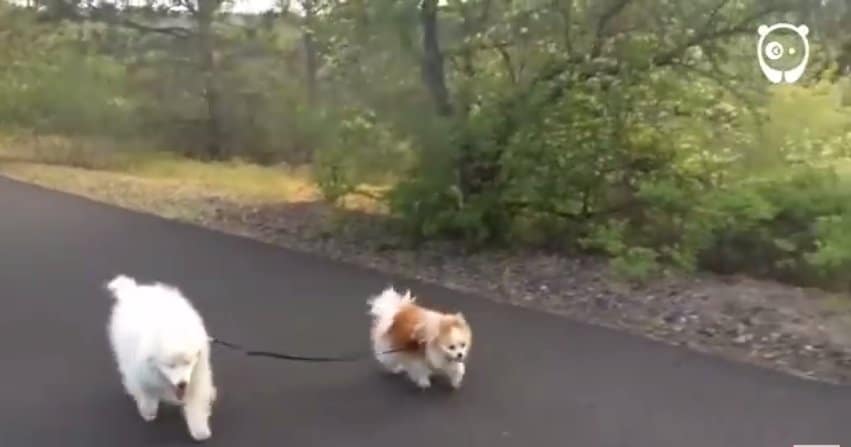 Two dogs are best friends for life - one dog, an American Eskimo named Hoshi that lost his vision at age 11 due to glaucoma, and another dog, a Pomeranian named Zen that guides his blind friend. Called “The Fluffy Duo” on Twitter, these two are taking the world by storm. There is nothing the pair does not do together - be it eating, sleeping, or going out to play. Such friendship is rare! 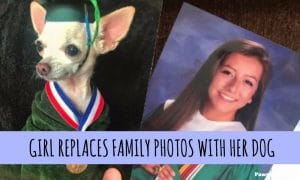