For Meghan Markle, the Duchess of Sussex, her beagle Guy went from a high kill shelter in the U.S., to a Canadian adoption group, to now royalty at Kensington Palace. 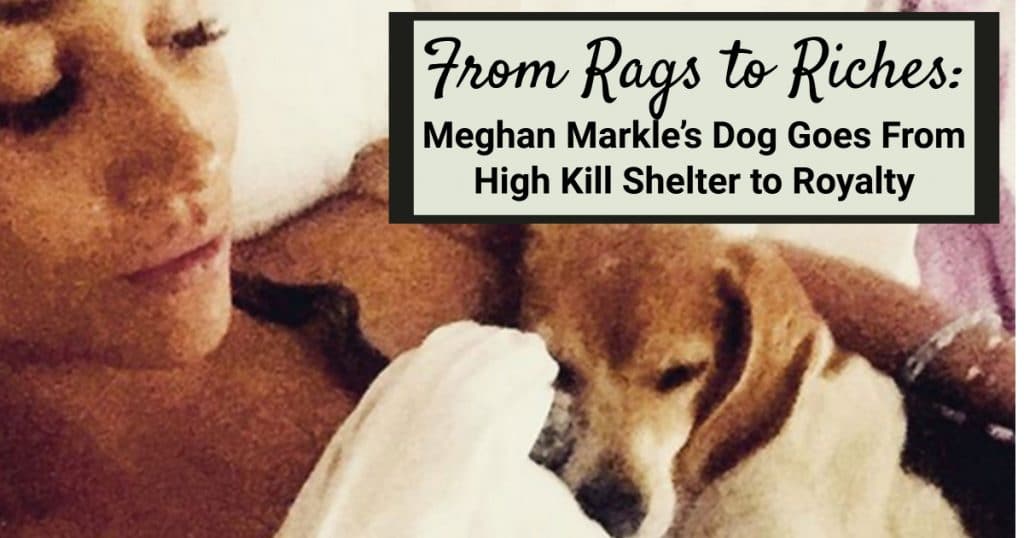 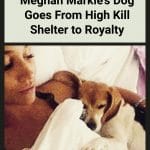 Meghan Markle and Prince Harry’s, the newly Duke and Duchess of Sussex, romance resulted in one very lucky beagle, Guy, moving into the palace in a story fit for a fairytale.

Guy, Meghan Markle’s adopted beagle story starts years ago when he was at a high-kill shelter in the United States. The Kentucky shelter sent an email to Dolores Doherty, who runs an Ontario-based organization called, A Dog’s Dream Rescue, which works to save beagles from the euthanasia list. The shelter was wondering if A Dog’s Dream Rescue would be interested in rescuing Guy, a 17-pound beagle that was found in the woods. Guy had spent days at the shelter, but heartbreakingly, no one came forward to adopt him and he ended up on the euthanasia list at no fault of his own.

Thankfully, Doherty said yes to rescuing Guy and a group of volunteers helped transport the dog more than 500 miles to the Canadian border. Guy had been in Canada for less than a day when Doherty brought him to an adoption event on the outskirts of Toronto. “He was just sitting there with those big beagle sad eyes, looking so depressed. He was irresistible,” said Doherty to the Guardian. As fate would have it, Markle was filming her TV series Suits at the same time as the adoption event… and decided to adopt Guy!

For thousands of dogs, getting adopted is truly their fairytale ending, but for Guy, his story didn’t end there. Once Meghan Markle and Prince Harry tied the knot, Guy moved into the palace with his new Mom and Dad! “It’s a total fairytale. Here is this dog that was in a shelter, nobody wanted him, and through this wonderful adoption he’s now living in a palace, running around with the royal family,”  said Alison Preiss of Pet Valu, the Ontario pet store where A Dog’s Dream Rescue was hosting their adopting event.

“It’s just beyond my wildest imagination,” she said. “How is that for a rags to riches story from a good old Kentucky beagle?” Doherty shared.

While Guy’s fairy-tale ending is uncommon, that doesn’t mean you have to be part of the royal family to make a dog’s dreams come true. There are thousands of dogs, just like Guy, waiting for their forever homes at your local animal shelter. Just like how Meghan Markle adopted and didn’t buy a dog, you too can save a life! 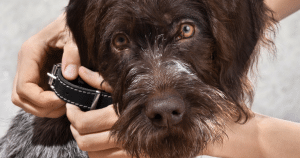 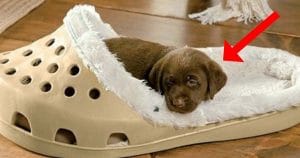 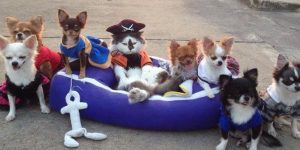