Why was this man buying a shovel? That was the question Sam the hardware store employee had when he showed up... 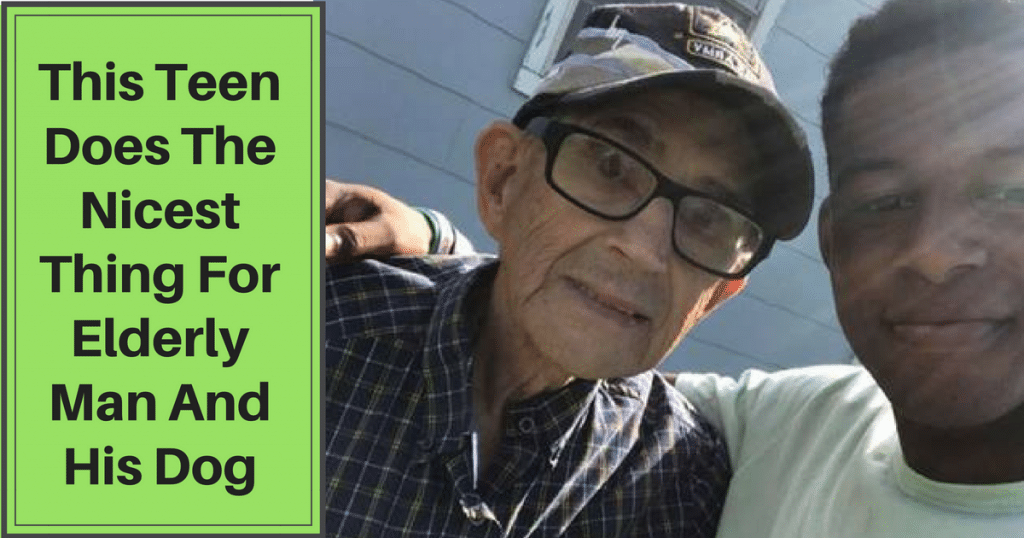 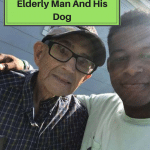 Sam Coleman-Dancer, a 19-year-old seasonal employee of ACE Hardware in Cleveland, Mississippi, approached a customer shopping in the store, just as he would any other day. The customer, Martin Lowe was looking for one thing and one thing only: a shovel. 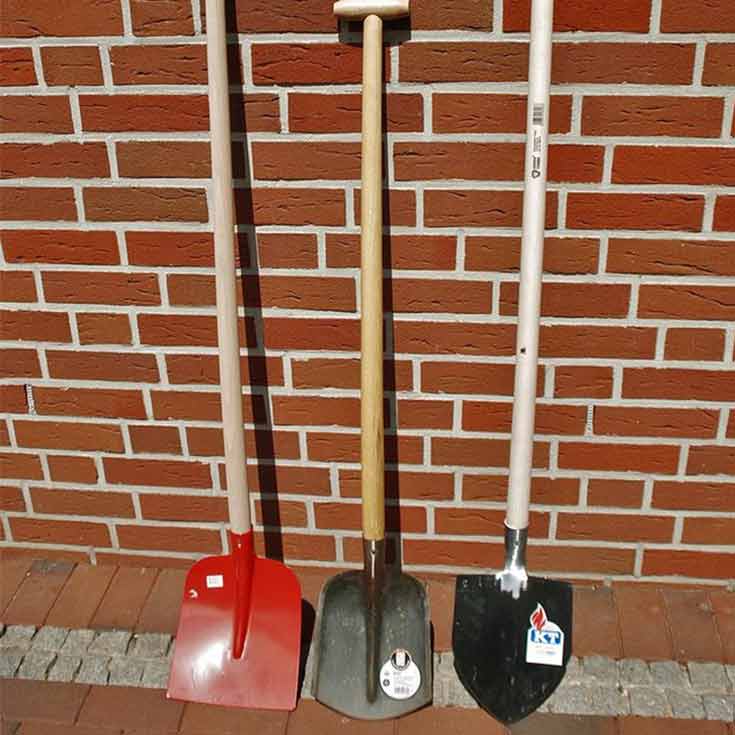 Sam wondered, Why is this elderly man buying a shovel? It’s a hot day out.

When Sam asked the gentleman about the shovel, Martin told Sam about his dog, Bo.

Martin explained that Bo, his German Shepherd, had just passed away. Martin wanted a proper burial for his loving companion of 12 years.

In an interview with The Dodo, Sam remembered, “He told me about the times they spent together, walking and playing fetch.

He said his dog had always been there for him. They were very connected.

He was very emotional, and it touched me.”

Above and Beyond Customer Service

Sam told Martin that he would like to come to his house after work to help him bury his dog.

Sam explained, “His eyes opened wide. It was amazing.”

Sam knew that this was an important thing to do. What if it were his own grandfather who needed help?

As promised, Sam headed over to Martin’s house after work. Martin offered to pay Sam for his help, but Sam declined. Instead, he asked Martin for a simple “payment”: a photo of the two of them together.

I have to brag for a minute. This older gentleman came into the store yesterday looking for a shovel. He proceeds to…

The truth is, Sam gained so much more than a photograph. He built a friendship and bond with Martin through the memory and love of Bo.

Sam even received some inspiring advice. “He [Martin] told me that great things come to you at unexpected times and we both smiled. Definitely, something we will both remember,” Sam told WLBT. 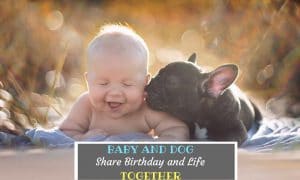 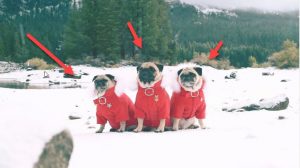