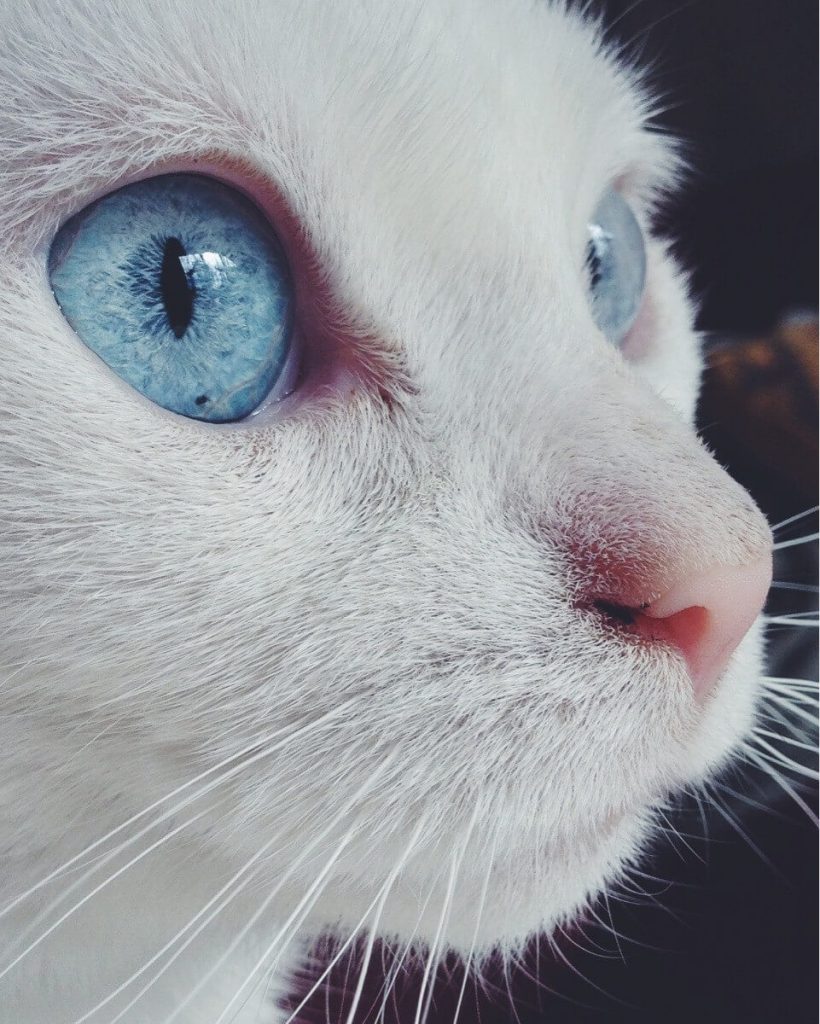 Our cats can be loving, curious, quirky, funny and adoring. They’re full of attitude and sass. Like it or not, every kitty has their own unique personality.

They are the complete opposite to our furry dog friends. But what makes them this way?

Read along to discover interesting facts that science is revealing to us…and even if you consider yourself a cat lover, you might be surprised!

When a cat is relaxed enough and hasn’t entered deep sleep, their brains produce the same wave patterns as humans do. The next time you see your cat twitch her whiskers and toes in her sleep, it’s very likely she is revisiting that delicious bowl of food you gave for dinner earlier!

According to DR. Nicholas Dodman, an animal behaviorist, during sleep, the mammalian brain needs to flush out and organize the images from the day. See, cats are just like us!

Yes it’s true. Just like Dogs, you shouldn’t feed your cat chocolate. But unlike dogs, cats are carnivorous by nature and they don’t have the taste for sweets. They’re one of the few mammals that lack taste receptors for sweetness, according to a 2006 study. But still, be careful when eating chocolate and don’t leave it out for a kitty to grab!

3. Cats can tolerate heat better than most other animals

While you should never leave your cat in a hot area too long, cats can actually tolerate heat very well. They seem to like warmth.

Because our little furry kids are descants of their big ancestor cats-many found in desert climates centuries ago, domesticated cats fair heat very well. They have the ability to sweat through the pads on the bottoms of their feet and pant to cool themselves!

4. Cats are farsighted and have limited color vision

There’s a lot of conflicting information out there, but scientists do believe that cats are farsighted because the cat’s lens doesn’t change shape to compensate for focusing close up. This means they see best at about a distance of 2 or 3 feet.

So for example, cats can’t perceive objects like text in a book or needles on a pine tree. Cats are also believed to perceive colors like blues and yellows fairly well but they cannot distinguish between reds and greens. Therefore, they perceive the colors in less intense hues than we do.

5. Cats will hunt even if they’re not hungry

According to the team at The University of Georgias’ KittyCam project, which outfitted, 60 free-roaming cats with video cameras, only about half of the prey they killed in the wiled was consumed-the rest was brought home to their lucky owners.

6. Cat’s really do have nine lives

There have been cats who have survived falls from over 32 stories onto concrete.

7. Owning a cat lowers your risk of cardiovascular disease

A study from University of Minnesota found that those without cats were 30 to 40 percent more likely to die of cardiovascular disease! Plus cats can help improve your immune function and lower your chance of developing allergies.

8. Our cats personality is linked to their color

Yes its true. According to Gary Weitzman, veterinarian and author of How to Speak Cat, our cat’s personalty is linked to their color.

“The color of coat is linked to behavior. For example, tortoiseshell cats, torties, can be independent and they usually like just one person, and they can be pushy about what they want. Torties and calicos and Abyssinians all have strong documented links between their coat color and personalities. More anecdotal is the orange tabby, who is the poster child for the most gregarious. But personality really seems to go with coat color.”

9. Cats are a threat to national wildlife conservation

According to a study performed by National Geographic, it’s believed that because cats hunt all types of prey, they could be killing endangered species. Part of Big Cat Week, the team mounted cameras on felines who’s owners let them roam around and the results were surprising.

Must be nice right? I mean, when was the last time you got to nap this long? Ok…maybe that’s a bit too much sleep.

Cats are among the top sleepers in the animal kingdom. In the wild, they are use to rapid bursts of movement while hunting for prey followed by rest. Cats sleep from 16 to 20 hours a day. But they’re really not “asleep” because they experience different patterns like humans do: non-REM and REM sleep. Know this though, cats are always alert evening when they are dosing-that’s why strange noises will get their attention! 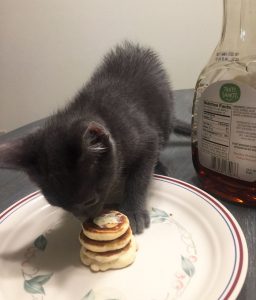