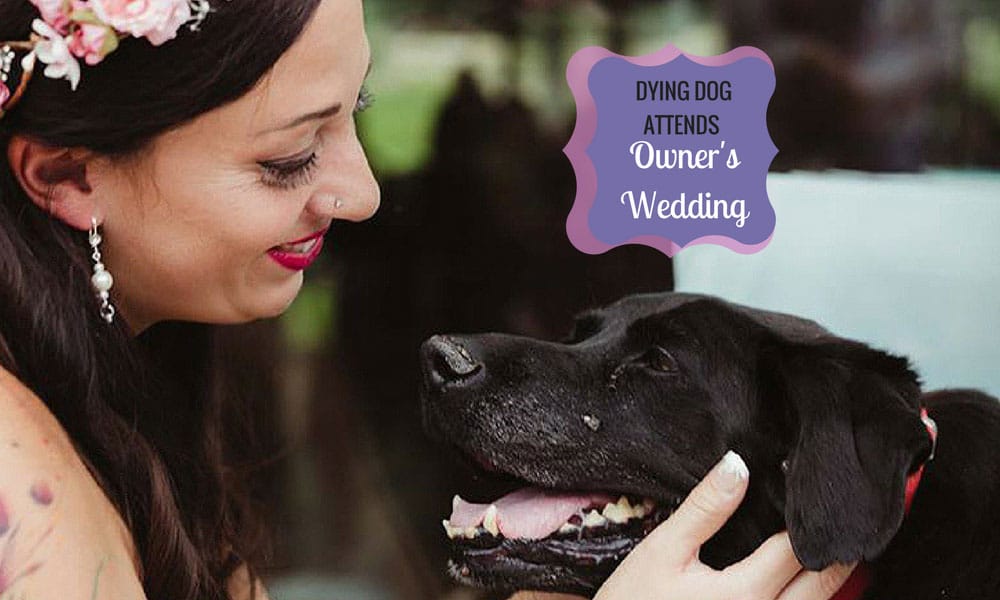 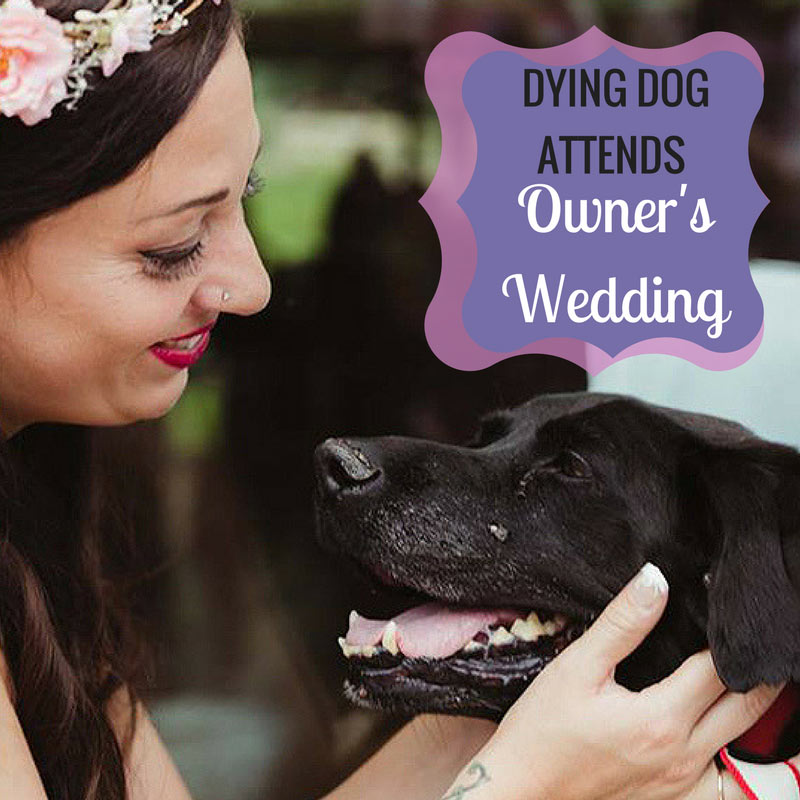 When Kelly O’Connell was at work 15 years ago, she came across an abandoned black lab in a shopping cart.

The dog was sitting alone outside of the grocery store, and so she brought him inside.

Kelly had not been looking for a dog, but she knew she had to take this dog home with her.

“I was only 19 at the time and in veterinary technician school and wasn’t looking to be a pet owner,” she explained. “But when I saw him I knew he was my dog and we’d always be together.”

Over the next 15 years, Kelly’s life went on with Charlie the black lab. At this 15 year mark, it was also time for Kelly to marry James Garvin.

More than anything, the couple wanted Charlie in their wedding.

Unfortunately, earlier in the year, Charlie had been diagnosed with a brain tumor that caused him to have seizures. A week before the wedding, he had experienced 5 seizures.

He was my marathon training partner, he could run 20 miles with me, he absolutely loved it,” says O’Connell.

“We were on a run in April when he had his first seizure. Then they discovered the brain tumor.”

When it hit the week of the wedding, it was as if something happened to make Charlie feel better. He had no seizures through the entire week. Kelly explained that he “seemed like a whole new dog”.

Fortunately, Charlie could make it to the wedding because of his improvements. He went down the aisle, carried by the maid of honor.

“I had just gotten married and everyone was congratulating us, but we ignored them and dropped to our knees and petted him and loved on him,” O’Connell, 33, told PEOPLE. “I kept saying, ‘You made it buddy!’ ”

“It broke my heart, he had five seizures the week before the wedding and we considered putting him down, but he seemed to get better, so we waited,” O’Connell said. “And it was worth it to see the happiness on his face that day. He wanted to be there and I’m glad he was.”

Nine days after the wedding, Charlie needed to be put down. Kelly said that being able to have Charlie at her wedding meant the world to her.

“I’m so happy he was able to be a part of my wedding,” said O’Connell.

“James’ [her husband] boys laid next to him on a pillow in his final moments,” she says. “Charlie was so loved.”

She adds, “I’ll miss Charlie, he was my best friend. But he’ll never be forgotten. And we’ll always have the wedding photos to remember him by.” 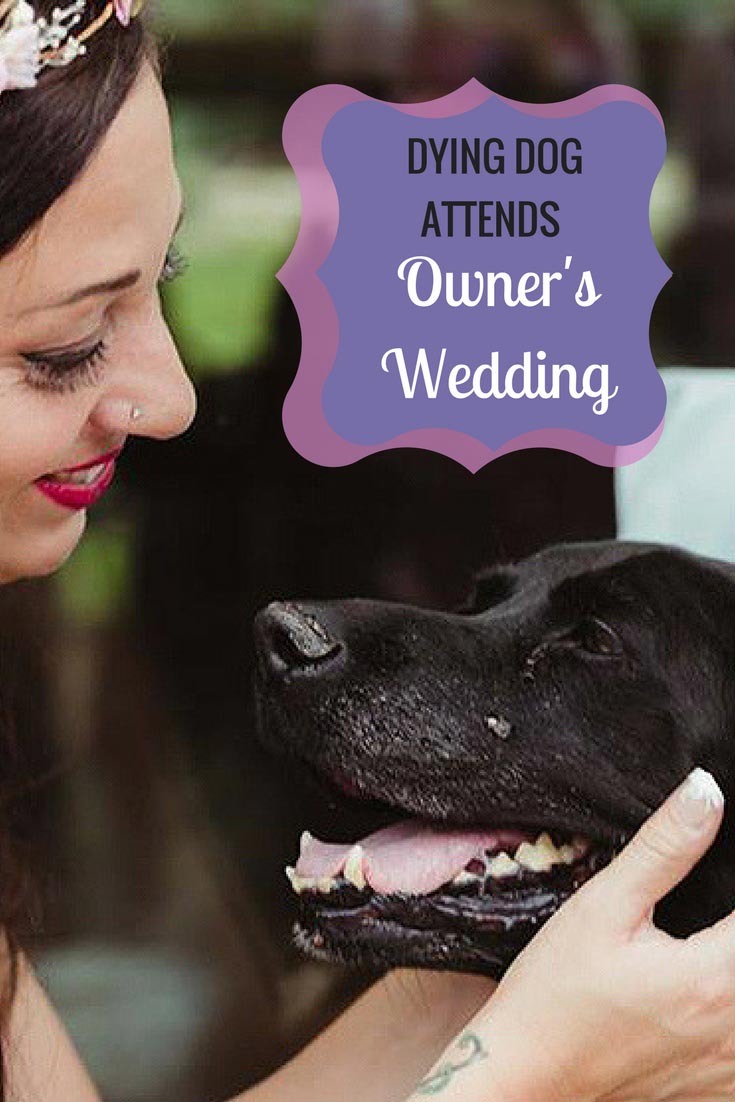 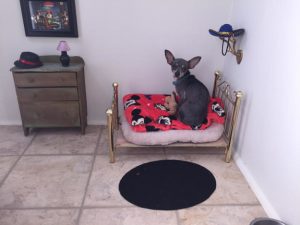 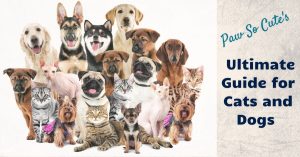 Guide To The Best Pet Deals for Dog’s and Cat’s – PetSmart, Petco, Chewy, Amazon and More! 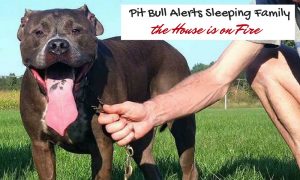