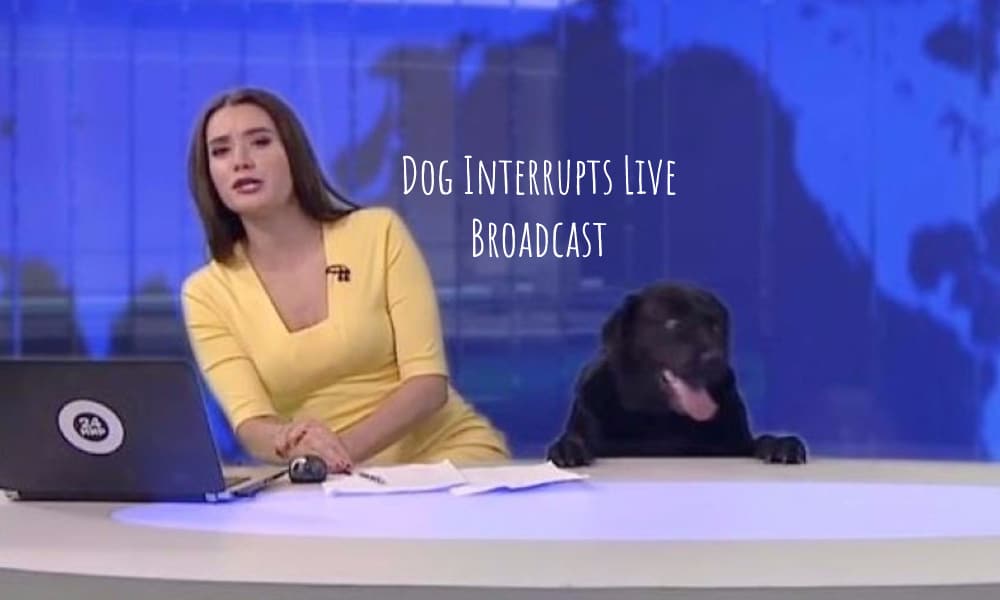 In Russia, an unexpected guest showed up for a news broadcast.

A dog ended up in the Mir24 TV studio and made his way onto the set of the news cast without being seen! Suddenly, he appeared under the desk where the news caster was filming live. This new interruption is taking over the internet – and for a good reason.

The woman doing the news, Ilona Linarte, was pretty surprised by the dog – and for good reason! It’s crazy to think about how he made his way to the news desk without getting caught.

The dog is absolutely adorable, despite being where he doesn’t belong. “I’ve got a dog here,” she said in Russian. “What is this dog doing in the studio?”

While continuing to report, Ilona gave the dog a quick pat on the head. The station later followed up and explained that the dog was on set with a different show, and somehow ended up getting loose.

The video has over 4 million views – this dog really got his moment of fame!

This Dog Was Too Sick To Play With Others, But Wait Until This Donkey Shows Up! 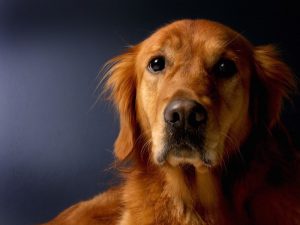