While on the beach, a man came across a young seal pup only a few days old. He decided to scoop the little guy up and bring him back to his hotel room. 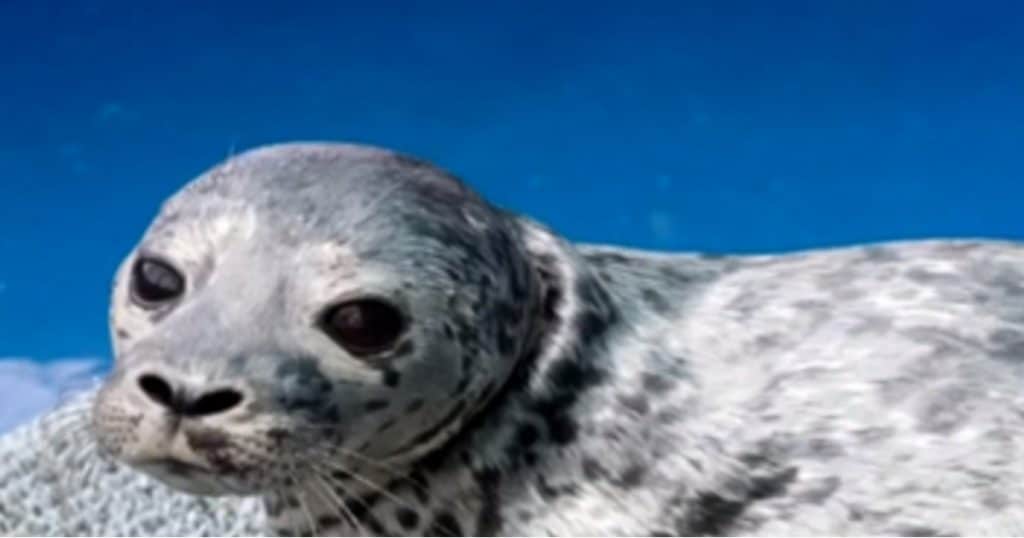 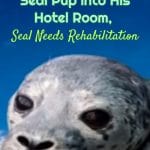 Unfortunately, this was extremely devastating for the young pup. But thankfully, the man called for help later that night.

“[This seal] did come in with some injuries and he did have some metabolic imbalances because of probably being away from mom for so long and being in the hotel room where he couldn’t get the nourishment he needed. So he is lucky that he pulled through,” Dr. Nicki Rosenhagen, a PAWS veterinarian who worked to rehabilitate the seal, explained to Kiro7.

“We’re really excited. It was a little touch-and-go in the beginning—he had some wounds over his back and those metabolic imbalances that were concerning. But after a couple of weeks in case he hit his stride and took off and has been putting on weight and eating really well so, yeah, we’re excited,” Rosenhagen continued.

Sadly, this happy ending is not the case for many other seals that are disturbed by humans.

“This is pretty common; we see it all the time. Every year, we get these orphaned animals in that have had some sort of human disturbance,” explained Jeff Brown, a wildlife naturalist at PAWS in Lynnwood, WA.

In one instance, a young pup had to euthanized after a human put it in a shopping bag to carry it off the beach.

Often times, humans feel they need to intervene because a seal pup looks alone on the beach.

In Edmonds, WA people crowded around a young pup until Seal Sitters, a volunteer organization, arrived to shoo them away. Seal Sitters then tagged the pup and put barriers around it to keep the humans away.

“When a seal is hauled out, or comes out of the water, it may look orphaned but it can be there for up to 24 hours without seeing mom so that’s when we have those issues, when people think it’s been orphaned but it’s not,” Brown explained to Kiro7.

If you see a seal alone on the beach, your best bet is to leave it alone. Often times, when a seal pup is touched by a human, the mother will no longer care for it. This can prove very detrimental for the young baby.

Please share to educate your family & friends about proper protocol with these beautiful creatures!