Nine-year-old Gideon is a self-described dog enthusiast who loves to pet pups. Gideon has created a blog aptly named “I’ve Pet That Dog” along with a popular Twitter account, where he documents with photos all the dogs he meets. 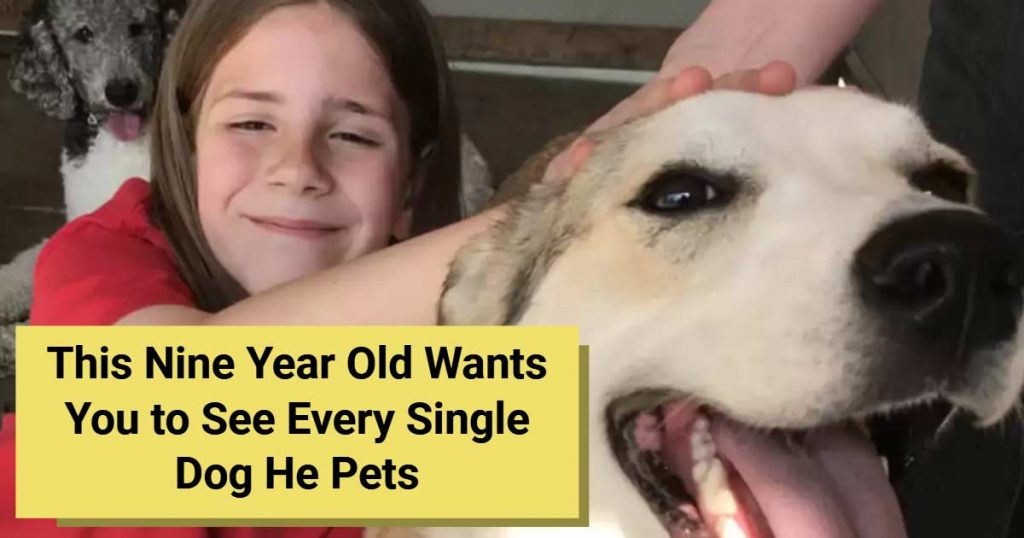 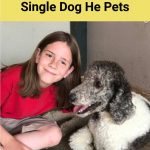 Two years ago, when Gideon was just seven years old, he started the blog “I’ve Pet That Dog” where he recorded all of the dogs he met by the dog’s name and the day Gideon pet the pup. Now, just two years later, Gideon has started a Twitter account and his dog-loving adventures have become an Internet sensation seemingly overnight.

I pet Clementine. She is a 10 week old cocker spaniel puppy. Her mother couldn’t make milk, so she was raised and nursed by a shih tzu who had just given birth. Clementine is cuddly and playful. She likes to play tug of war. She is the 300th dog I’ve pet!! pic.twitter.com/yHnMTmnLbQ

The “I’ve Pet That Dog” Twitter has racked up over 72,000 followers since April of 2018 when the account was first created. The idea is simple: Gideon loves to pet dogs and shares photos of him petting dogs along with some noteworthy characteristics of the dog. As you can imagine, dog lovers worldwide are enjoying following Gideon’s furry escapades.

I pet Stella. She is a 16 month old poodle and a show dog. She follows all sorts of commands, like shake, sit and stay. She can even bring back pheasants! Her caregiver got her for his granddaughter, but the dog helped him the most. When he was depressed, she stayed with him. pic.twitter.com/zyxw5alUYJ

Gideon has already pet over 340 dogs (living the dream!) and shared with Vice that his favorite pup was Clementine. We got Clementine recently—she was our 300th dog. Yeah, she was all cuddly, she loved jumping around. She was soooo adorable,” Gideon said.

I pet Stella. She is a 16 month old poodle and a show dog. She follows all sorts of commands, like shake, sit and stay. She can even bring back pheasants! Her caregiver got her for his granddaughter, but the dog helped him the most. When he was depressed, she stayed with him. pic.twitter.com/zyxw5alUYJ

If you’re wondering how Gideon has pet hundreds of dogs…the answer is simple: he just asks! Gideon said that, “…we drive around in a car and then when we see a dog we park. Then we get out and say, “Can I pet your dog?” Yep, it really is that easy!

Gideon mainly sticks to canines, but he has pet a chicken and two goats on his adventures. We hope the dogs don’t get jealous!

I pet Keisha and Zorro. They are Siberian huskies. They only want to eat human food and try their best to get some. They love to swim and play all day. pic.twitter.com/yduZkLwryd 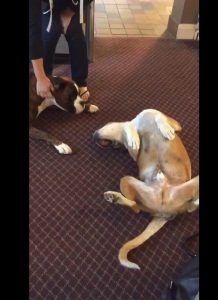 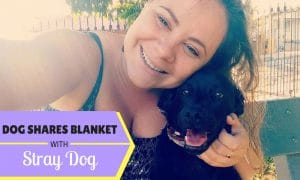